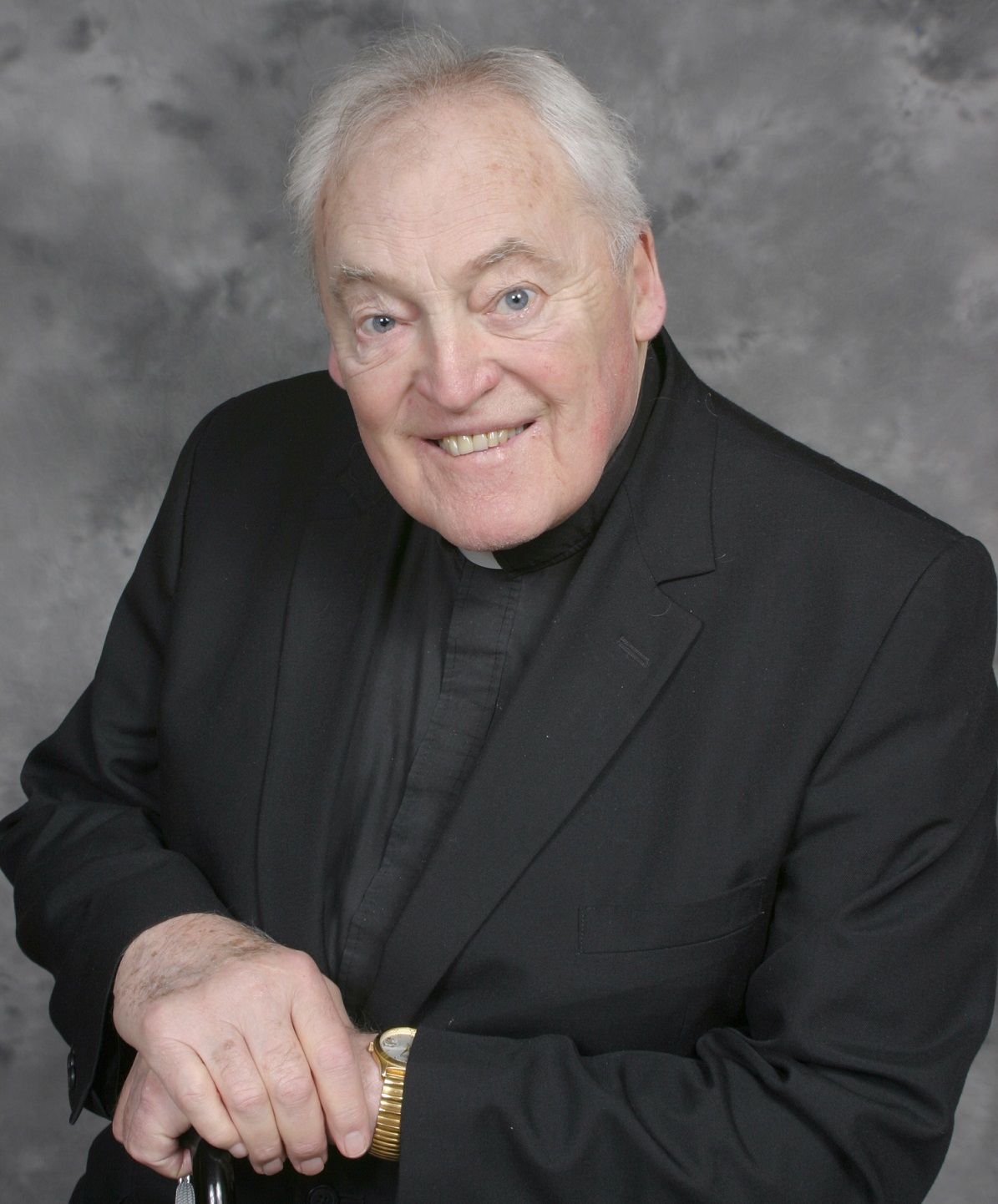 Smyth was born on June 5, 1934, in Chicago, and attended St. Genevieve Catholic School, DePaul Academy and Quigley Preparatory Seminary, all in Chicago. He graduated from the University of Notre Dame in Indiana in 1957. Smyth was offered a playing position for the National Basketball Association but instead pursued a vocation to the priesthood and received his bachelor’s degree in Theology at the University of St. Mary of the Lake/Mundelein Seminary in Mundelein, Ill., in 1962.

Smyth was ordained to the priesthood on April 28, 1962, by Albert Cardinal Meyer, archbishop of Chicago, and celebrated his first solemn Mass at St. Genevieve Catholic Church in Chicago on April 29 of the same year.

Following ordination to the priesthood, Smyth was assigned to Maryville Academy in Des Plaines, Ill., and served there in a variety of roles for more than 40 years. During his time at Maryville, Smyth also served as the director of the Office of Catechesis and Youth Ministry from 1992 until 1995. In 2007, Smyth was appointed president of Notre Dame College Prep in Niles, Ill., where he served until 2014.

All funeral services will take place at the Chapel of Saint Joseph at the Shrine of Our Lady of Guadalupe, 1170 N. River Road in Des Plaines, Ill.