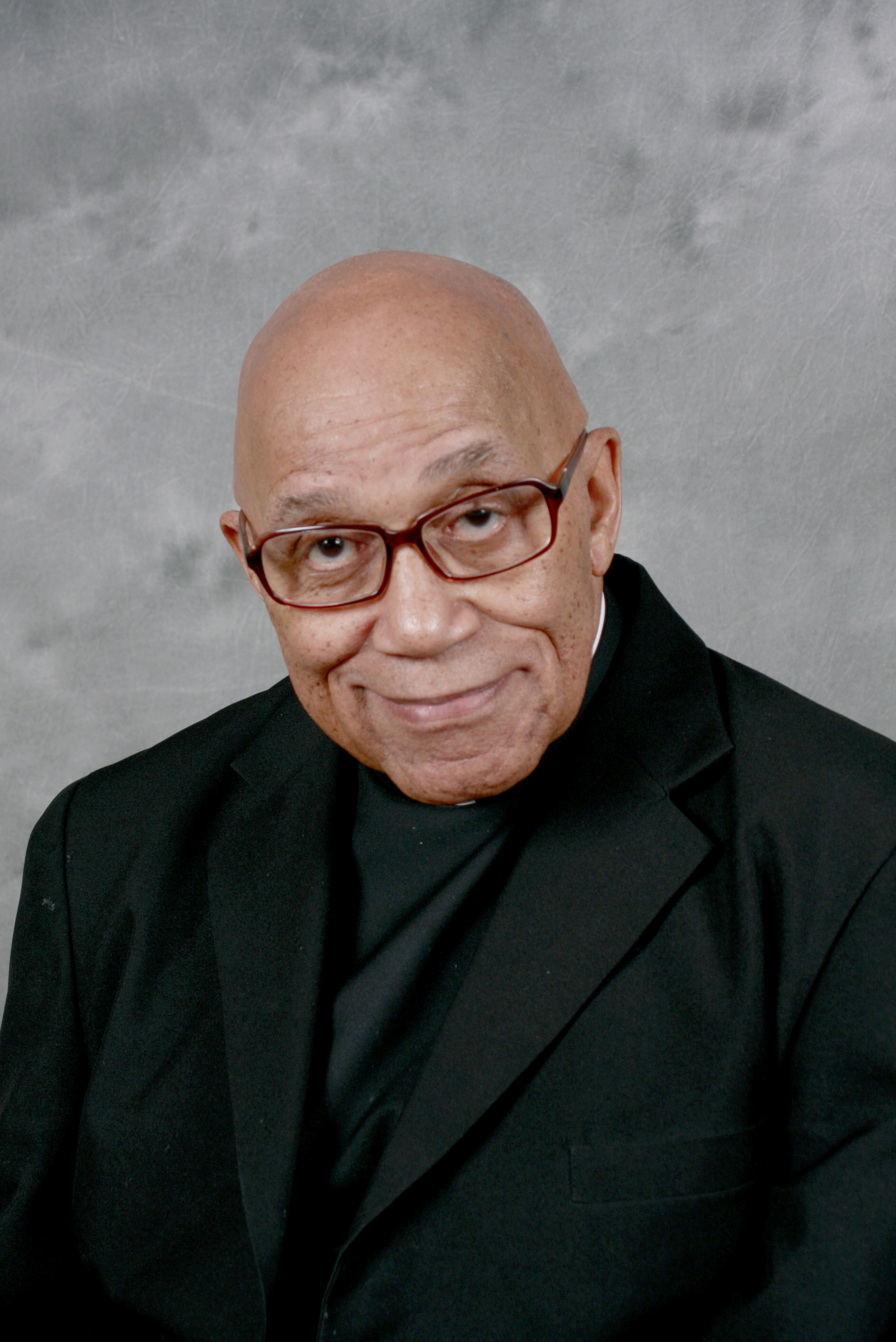 Clements was born on Jan. 26, 1932, in Chicago. He attended Quigley Preparatory Seminary in Chicago, becoming its first African American graduate, and the University of St. Mary of the Lake/Mundelein Seminary in Mundelein, Ill.

Clements was ordained to the priesthood on May 3, 1957, by Samuel Cardinal Stritch, and he celebrated his first solemn Mass on May 5 of the same year at St. Brendan Church in Chicago.

After ordination, Clements was assistant pastor at St. Ambrose Parish on 47th Street and St. Dorothy Parish on 78th Street, both in Chicago.

He then served as pastor at Holy Angels Parish from 1969 to 1991 and later ministered in the Diocese of Nassau in the Bahamas, West Indies, and the Archdiocese of Washington. He retired from the priesthood in 2006.

Clements was active in the civil rights movement. He marched with Rev. Martin Luther King Jr. in Chicago, Alabama and Mississippi.

Clements requested that his body be donated to the Loyola University School of Medicine.

An advocate for adoption, he is survived by his four sons, 15 grandchildren and his sister.