Gubbins was a retired archdiocesan priest and pastor emeritus of St. John Berchmans Parish in Chicago 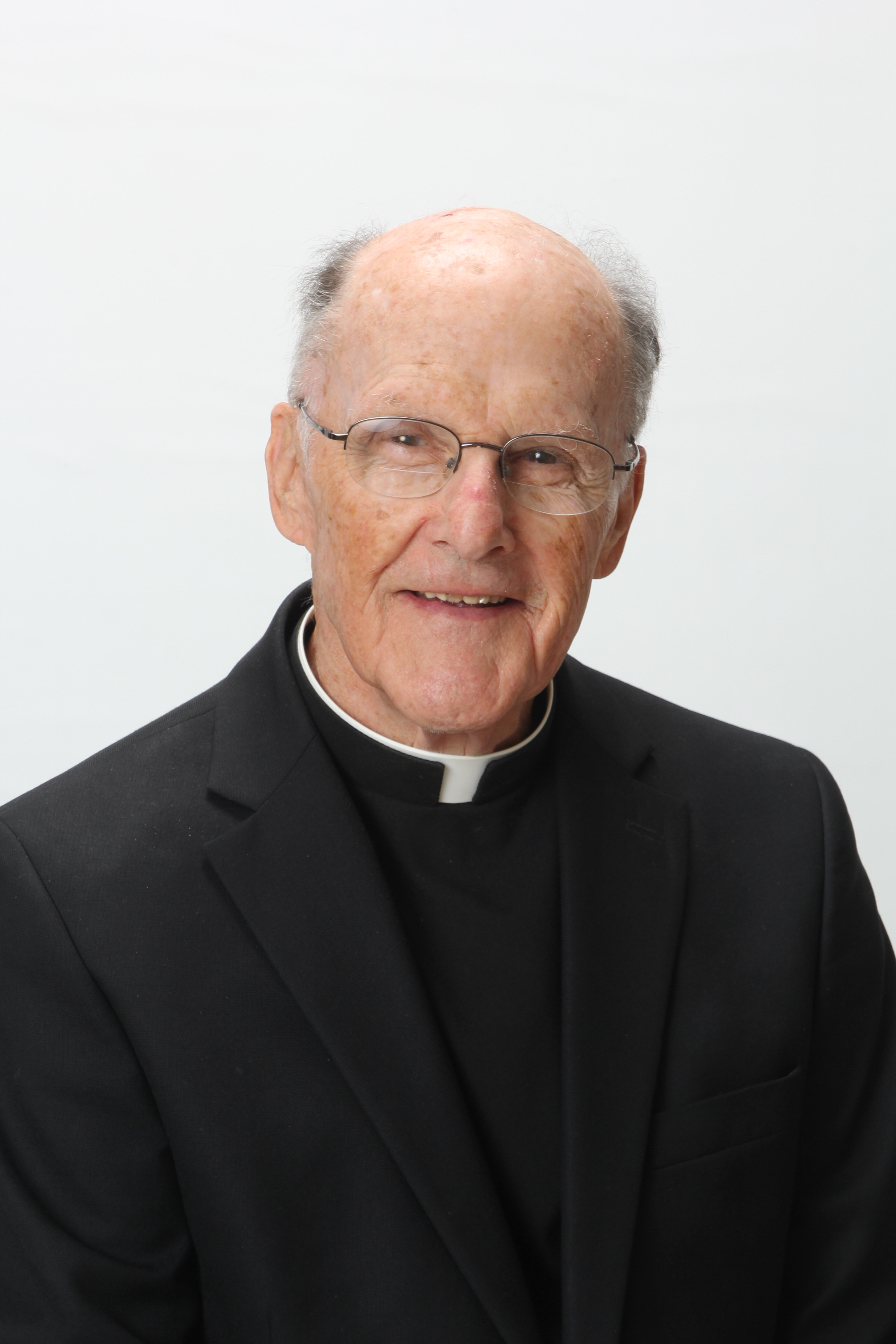 Gubbins was born on Nov. 20, 1929, in Chicago. He attended St. Philip Neri School, Quigley Preparatory Seminary in Chicago, and the University of St. Mary of the Lake/Mundelein Seminary in Mundelein.

He was ordained to the priesthood on May 3, 1955, by Cardinal Samuel Stritch, and celebrated his first solemn Mass on May 8 of the same year at Infant Jesus of Prague Catholic Church in Flossmoor.

Gubbins’ first assignment was at Holy Name Cathedral in Chicago where he served for nine years. Later, he continued to serve in the assistant pastor role at the following parishes: Our Lady of Knock Parish in Calumet City, St. Nicholas Parish in Evanston and St. Sylvester Parish on Humboldt Boulevard in Chicago. Gubbins also served as associate pastor at Our Lady of Mercy Parish on Troy Street in Chicago, Divine Providence Parish in Westchester and St. Aloysius Parish on West Le Moyne Street in Chicago.

Rev. Larry McBrady, archdiocesan retired priest and former pastor of St. Elizabeth Seton Parish in Orland Hills, was one of Gubbins’ longtime friends. “While he was considered a retired priest, he never really retired from ministry,” said McBrady. “He took the promise he made during ordination to be of service to God’s people very seriously.” McBrady added that “Fr. Bill was born to be a priest because he loved his ministry, and he was always intent on working with people in different capacities.”

Rev. William Corcoran, current pastor at St. Elizabeth Seton Church, had lived at the parish with Gubbins for more than eight years. “He was 92 going on 60,” said Corcoran, who remembered his friend as thriving and being mentally sharp in his final years. Even after retirement, Gubbins took regular rounds of confessions, celebrated Masses, and facilitated bible studies, Corcoran added. “He was incredibly kind, a good listener and always serving people.”

Cardinal Blase J. Cupich, archbishop of Chicago, will be the main celebrant and McBrady will be the homilist of the funeral Mass. Interment will take place at Good Shepherd Cemetery and Mausoleum in Orland Park.

For those unable to attend the funeral Mass, it will be recorded and available for later viewing on the parish website at https://steseton.com/ and its Facebook page at https://www.facebook.com/Saint-Elizabeth-Seton-Church-Orland-Hills-1355301064495292.