Corcoran was a retired archdiocesan priest and pastor emeritus of St. Therese of the Infant Jesus Parish in Chicago 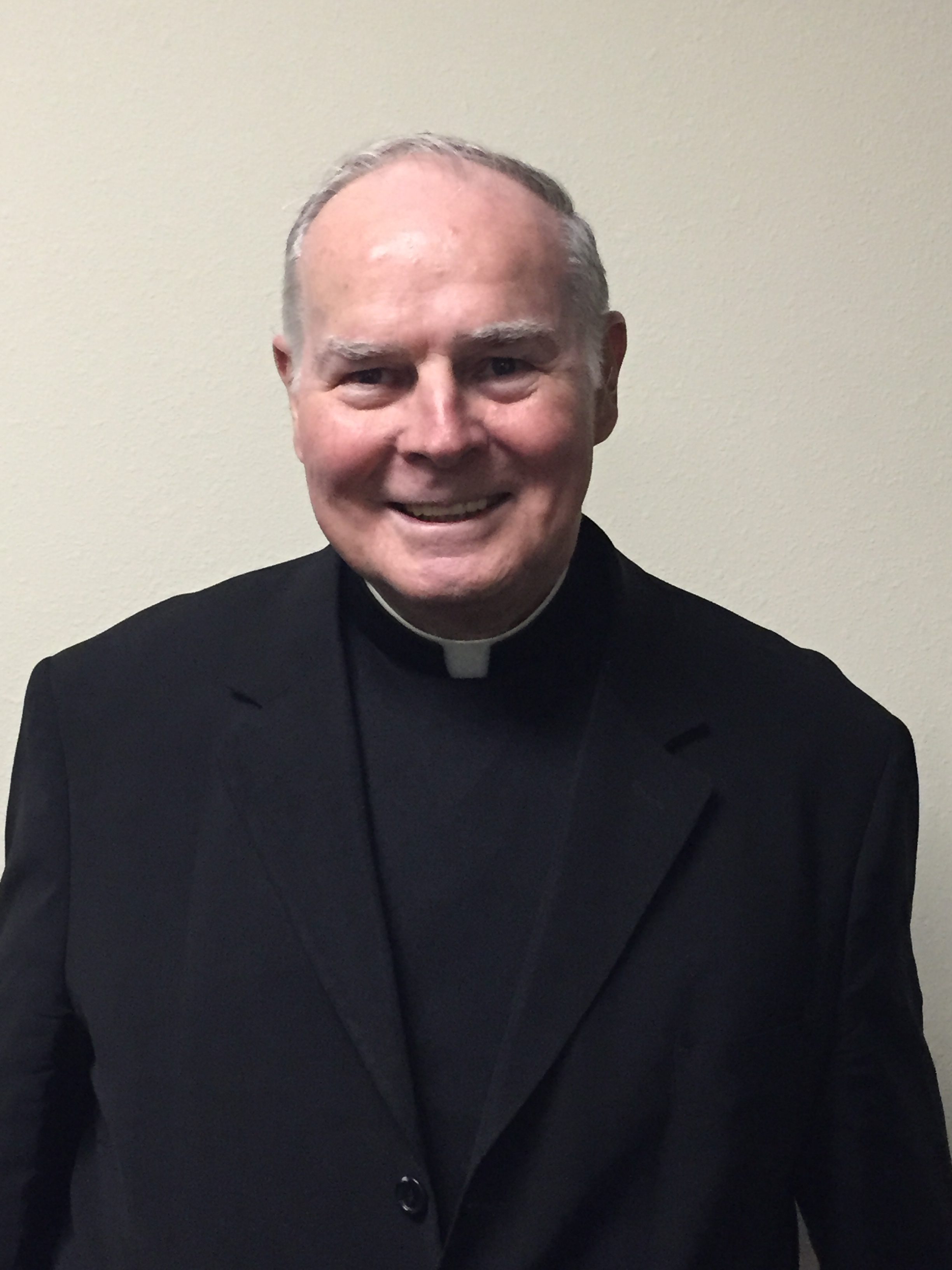 Corcoran was born on July 14, 1930, in Chicago. He attended St. Margaret of Scotland Catholic School in Chicago, Quigley Preparatory Seminary in Chicago, and the University of St. Mary of the Lake/Mundelein Seminary in Mundelein.

He was ordained to the priesthood on May 1, 1956, by Cardinal Samuel Stritch, and celebrated his first solemn Mass on May 6 of the same year at St. Helena of the Cross Parish in Chicago.

Corcoran’s first assignment was at St. Margaret of Scotland Parish on South Throop Street in Chicago where he served for seven years. Later, he continued to serve in the assistant pastor role at Ss. Faith, Hope & Charity Parish in Winnetka and Our Lady of Grace Parish on Ridgeway Avenue in Chicago.

Corcoran also served as associate pastor at St. Agnes Parish in Chicago Heights, St. Fabian Parish in Bridgeview and St. Leonard Parish in Berwyn, and was pastor of St. Therese of the Infant Jesus Parish for 14 years.

In addition, Corcoran served for 11 years as spiritual director of the North America Indigenous Ministries.

Edward Corcoran had a great apostolic spirit, his friend said. After retirement, he went out to the Diocese of San Diego to help the Native American Missions.

Cardinal Blase J. Cupich, archbishop of Chicago, will be the main celebrant, and Rev. William Corcoran will be the homilist of the funeral Mass. Interment will take place at Holy Sepulchre Catholic Cemetery in Alsip.