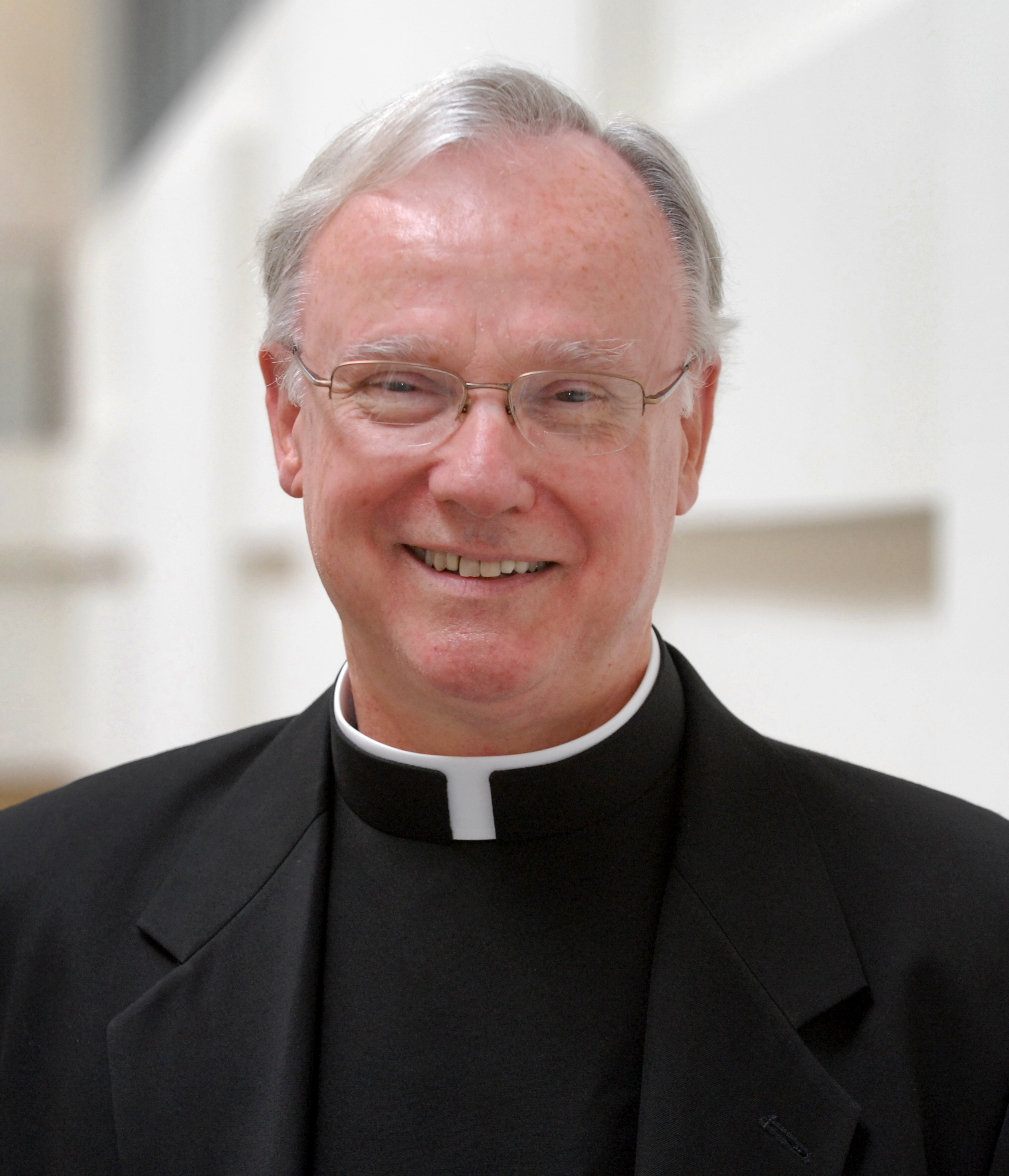 Senior was born on Jan. 1, 1940, in Philadelphia, Pennsylvania. He entered the Congregation of the Passion in 1960 and was ordained a Catholic priest in 1967.

Senior was a world-renowned biblical scholar and a prolific writer, author of numerous books, reviews and articles. He was a Scripture columnist for the archdiocesan newspaper Chicago Catholic for the last six years.

He served on numerous boards including the Catholic Biblical Association of America, the Association of Theological Schools of the United States and Canada, and the Council of Religious Leaders of Metropolitan Chicago. He was appointed a member of the Pontifical Biblical Commission by Pope Saint John Paul II in 2001, and he was reappointed for a second term by Pope Benedict XVI in 2006.

"The passing of Fr. Donald Senior, C.P., saddens me deeply,” said Cardinal Blase J. Cupich, archbishop of Chicago. “He brought to the service of the Church and humanity a dedicated scholarship, a commitment to life-long learning and an unswerving witness to the Gospel in his personal life. His writings, teaching and priestly ministry have been a source of encouragement for many, including myself. I will miss his friendship, his wit and his gentle spirit. May he be welcomed into the fullness of life, made possible through the passion of Christ."

Daniel J. Olsen, director of the Office for Ecumenical and Interreligious Affairs of the Archdiocese of Chicago, considered Senior a friend, colleague and mentor. “Fr. Don Senior will be dearly missed by all of us who learned so much from his passionate engagement in Ecumenical and Interreligious relations in Chicago,” Olsen said. “Beyond his leadership with the Council of Religious Leaders of Metropolitan Chicago, Fr. Don was a founding and highly respected member of our local Muslim-Catholic Scholars Dialogue. He was the rare person who combined brilliant scholarship with a keen pastoral sensitivity.  Along with his academic work, Fr. Don will long be remembered for the kindness, humility and joy he shared with all those he met.”

“Fr. Don Senior served as President of the Council of Religious Leaders of Metropolitan Chicago and made tremendous contributions for decades," said current CRLMC President Barbara Abrajano. "Don always listened and he believed that collaboration among people of faith was both vital and necessary. His example changed our Council and our city for the better. He will be dearly missed."

In 2020, Senior’s reflection on his 60 years in religious life were captured in Chicago Catholic: https://www.chicagocatholic.com/chicagoland/-/article/2020/07/22/father-donald-senior-reflects-on-60-years-of-religious-life

The funeral Mass will be livestreamed on CTU’s YouTube page: https://www.youtube.com/c/learnCTU/streams