Rosemeyer was a retired archdiocesan priest and pastor emeritus of St. Mary Parish in Des Plaines 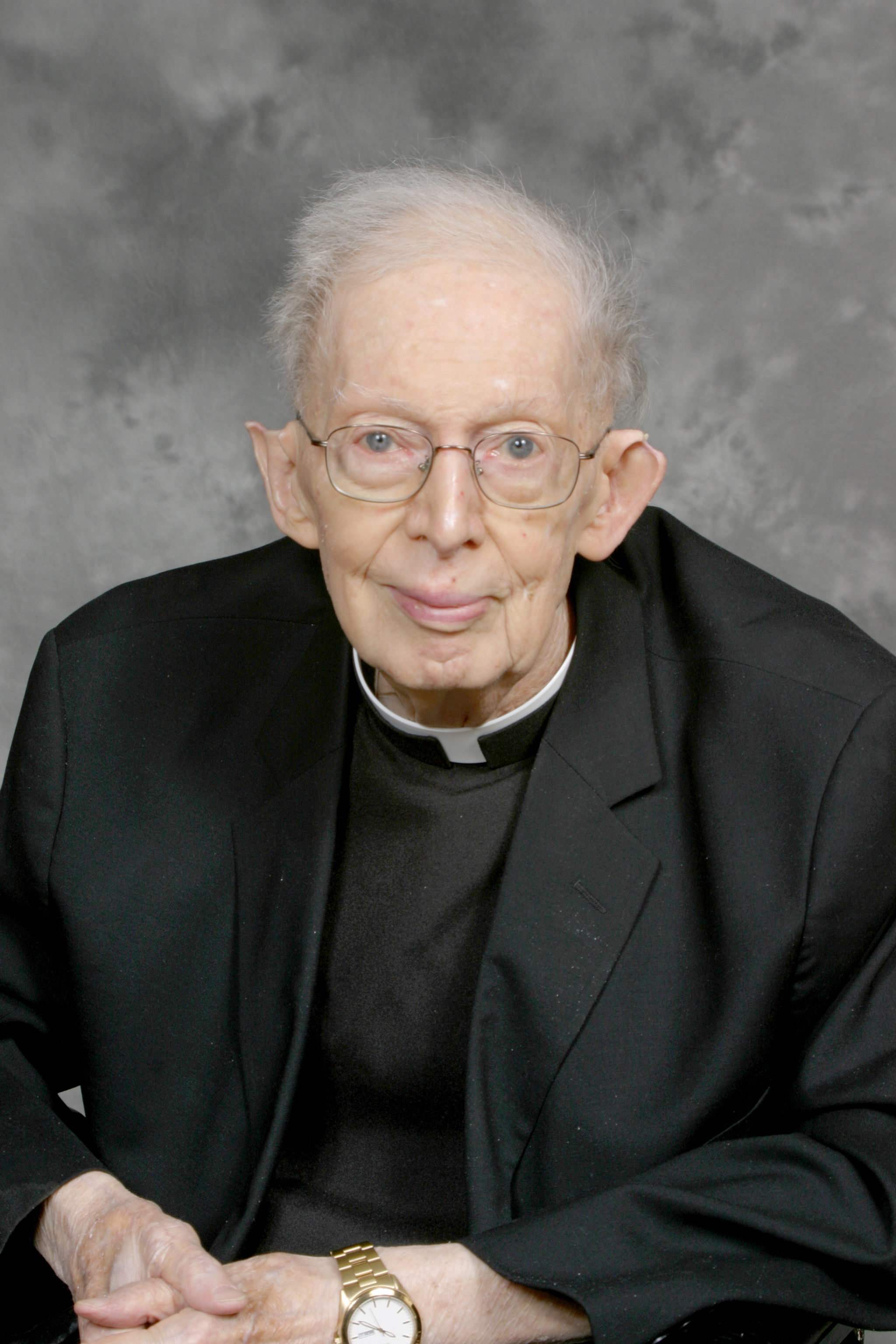 Rosemeyer was born on April 3, 1926, in La Grange. He attended St. Francis Xavier Catholic School in La Grange, Quigley Preparatory Seminary in Chicago, and the University of St. Mary of the Lake/Mundelein Seminary in Mundelein.

He was ordained to the priesthood on May 1, 1952, by Cardinal Samuel Stritch, and celebrated his first solemn Mass on May 4 of the same year at St. Francis Xavier Parish in La Grange.

Rosemeyer began his service to the people of the archdiocese as an assistant pastor at St. Columbanus Parish on 71st Street in Chicago. He later served as pastor at St. Ambrose Parish on 47th Street, St. Basil Parish on Garfield Boulevard, both in Chicago and St. Mary Parish in Des Plaines where he served for 15 years before he retired in 1996.

Msgr. Richard M. Zborowski, retired archdiocesan priest, met Rosemeyer at St. Therese Catholic Church in Palatine 20 years ago. When Rosemeyer’s health started to decline, Msgr. Zborowski took care of him. “He was like my father,” said Msgr. Zborowski as he remembered his friend, a man of few words nonetheless very holy and well educated. “He was an excellent priest,” added Msgr. Zborowski.

Very Rev. Jeffrey Grob will be the main celebrant, and Msgr. Richard Zborowski will be the homilist of the funeral Mass. Internment will take place at Queen of Heaven Cemetery in Hillside.