CARDINAL JOSEPH BERNARDIN:
REMEMBERING HIS LEGACY 25 YEARS AFTER HIS DEATH

The Archdiocese of Chicago is preparing to remember Cardinal Bernardin at two events in early November.

Join us to commemorate Cardinal Bernardin’s contribution to the Church and to civic life. Five speakers will address his legacy and its continuing relevance today:

The evening promises to be an exercise of grateful memory for what Cardinal Joseph Bernardin has left us and a dedication to continue his legacy.

At that Mass, Cardinal Joseph Bernardin will be specially remembered. 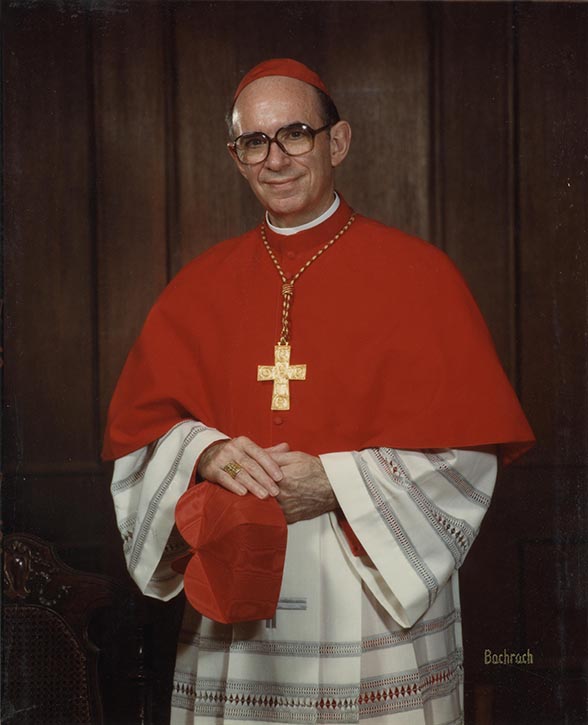 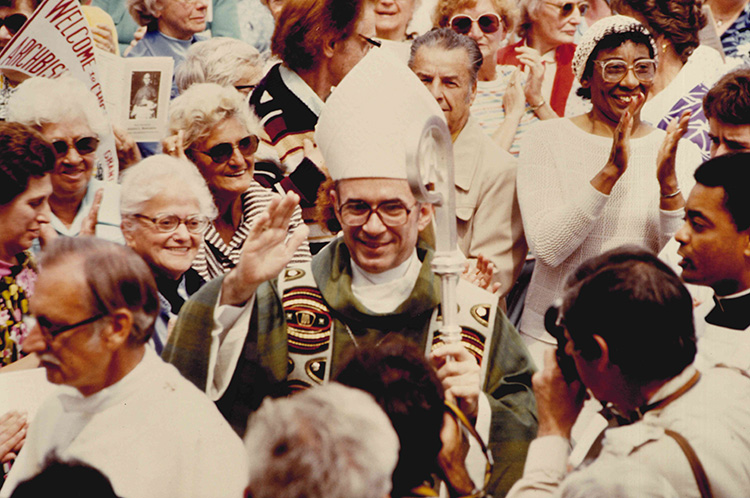 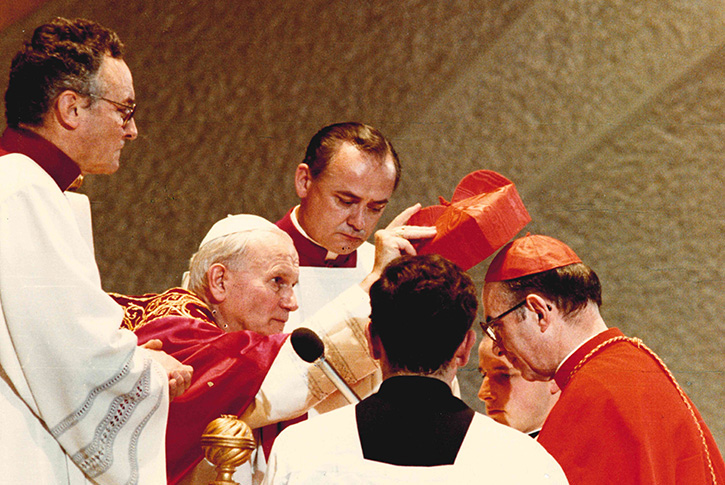 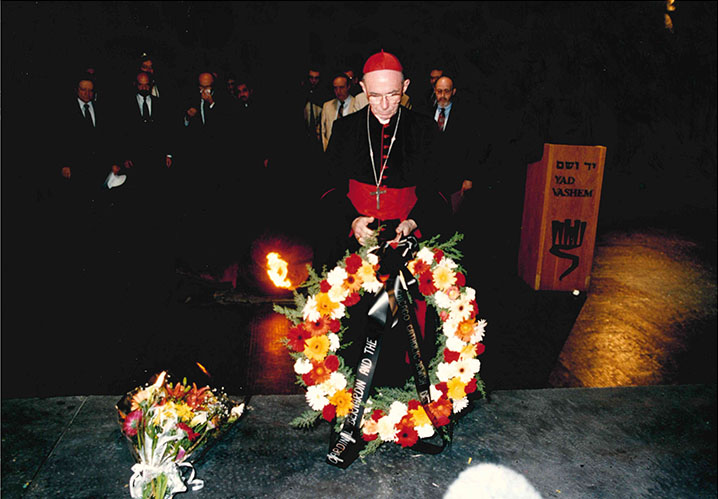 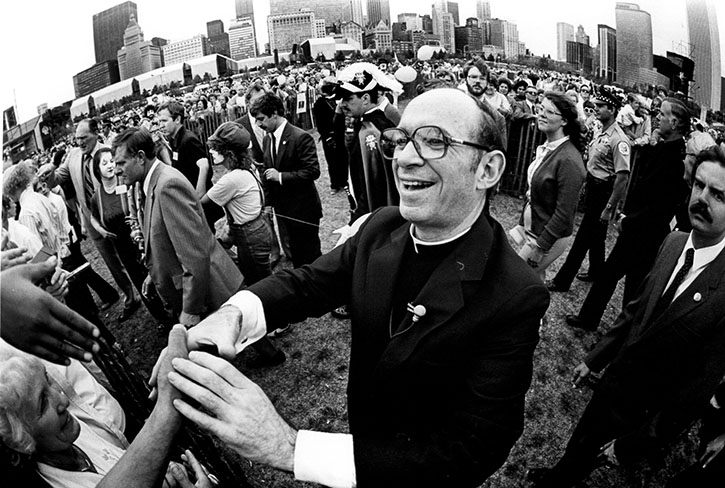 We will commemorate Cardinal Joseph Bernardin’s contribution to the Church and to civic life at an event on Nov. 1 at @HolyNameChicago at 7 p.m. Please consider joining us as we celebrate his legacy: https://t.co/WKkPgG6QAH#Bernardin25 pic.twitter.com/d8tSEMRxu2