Scarlata was pastor emeritus of St. James Parish in Highwood 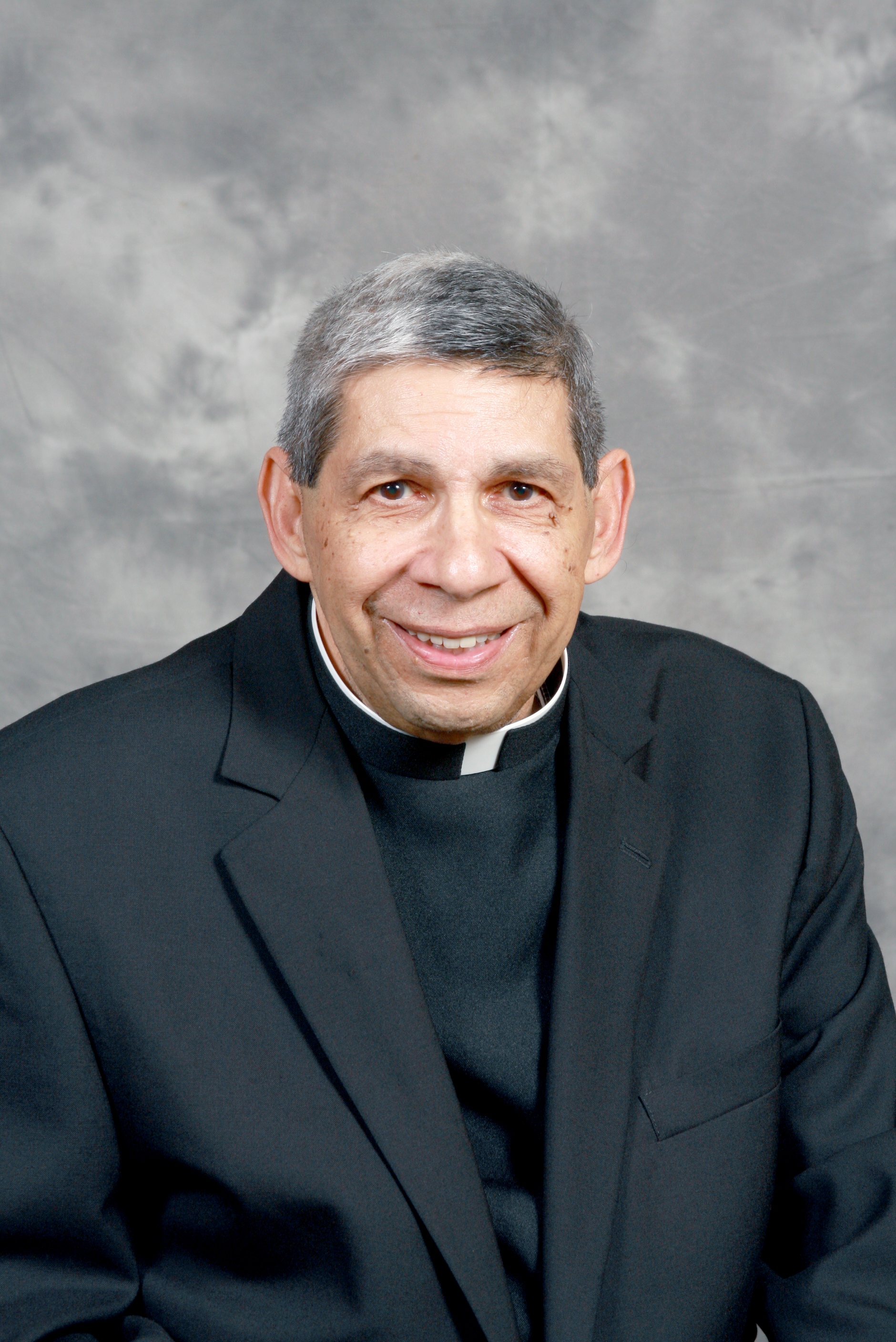 Scarlata was born on March 7, 1939, in Chicago. He attended St. Ignatius High School and Quigley Preparatory Seminary in Chicago and the University of St. Mary of the Lake/Mundelein Seminary for his philosophical and theological studies in Mundelein.

Scarlata was ordained to the priesthood on April 26, 1966, by Archbishop John P. Cody, and celebrated his first solemn Mass on May 1 of the same year at All Saints Parish in Chicago.

After ordination, Scarlata served as assistant pastor at St. John Bosco Parish on McVicker Avenue and St. William Parish on Sayer Avenue in Chicago. Later, he was associate pastor at St. Bernadette Parish in Evergreen Park, Divine Savior Parish in Norridge and Queen of the Rosary Parish in Elk Grove Village. Scarlata was appointed pastor of Immaculate Conception Parish on Aberdeen Street in Chicago and St. James Parish in Highwood where he was bestowed the title of pastor emeritus.

Rev. Charles T. Rubey, founder/director of the Catholic Charities LOSS program, remembers his classmate as a dedicated priest who served the archdiocese for more than 50 years. “He spent these years laboring in parishes around the Archdiocese of Chicago and was beloved by the people he served.”

Rev. Leroy A. Wickowski, pastor emeritus of St. Robert Bellarmine Parish on Austin Avenue, had been great friends with Scarlata since their seminary years. They traveled and got together very often. Wickowski mentioned that his classmate retired early due to health reasons but continued to be of assistance during weekends celebrating Mass at several parishes, including Our Lady of Angels in Joliet. Wickowski remembers Scarlata as a “good preacher with a captivating, down-to-earth style.”

Visitation hours will be from 11 a.m. to noon on Nov. 9, 2020, at St. Bernadette, 9343 S. Francisco Ave. in Evergreen Park. Funeral Mass and interment will be private for family and clergy only.