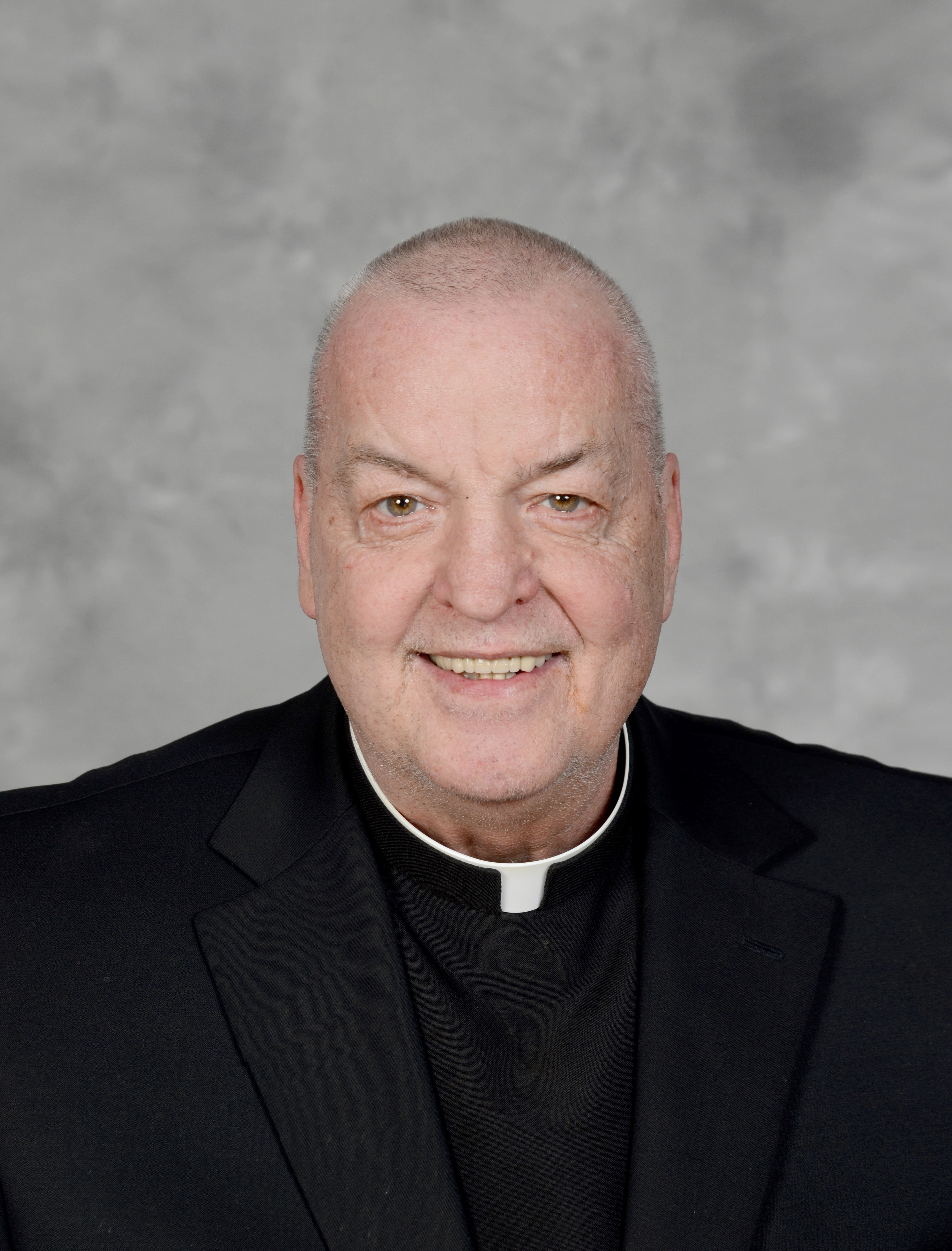 Bulwith was born on Nov. 6, 1941, in Melrose Park. He attended St. Lawrence Seminary, Quigley Preparatory Seminary in Chicago, and the University of St. Mary of the Lake/Mundelein Seminary in Mundelein. He also earned master’s degrees in health science at Governor’s State University and in spirituality at Loyola University Chicago.

He was ordained to the priesthood on April 27, 1967, by Cardinal John Cody, and celebrated his first solemn Mass on April 30 of the same year at St. Bernardine in Forest Park.

Rev. James Heneghan, a good friend of Bulwith and associate pastor at Our Lady of the Rosary in Chicago, was grateful for the work that Bulwith did with Catholic Charities. “He was touched to see the healing and growth in the community he served at Catholic Charities,” Heneghan said. “And this energized and empowered his priesthood beyond a parochial setting.” Heneghan added that Bulwith felt blessed by the relationships of his faith, his family and the many friends he encountered throughout his years as a priest.

Cardinal Blase J. Cupich, archbishop of Chicago, will be the main celebrant of the Mass and Rev. Louis Cameli will be the homilist.