McCarthy was a retired archdiocesan priest, who founded and directed Special Religious Education Development (SPRED), providing faith formation and spiritual development to children and adults with intellectual and developmental disabilities in the Chicago area 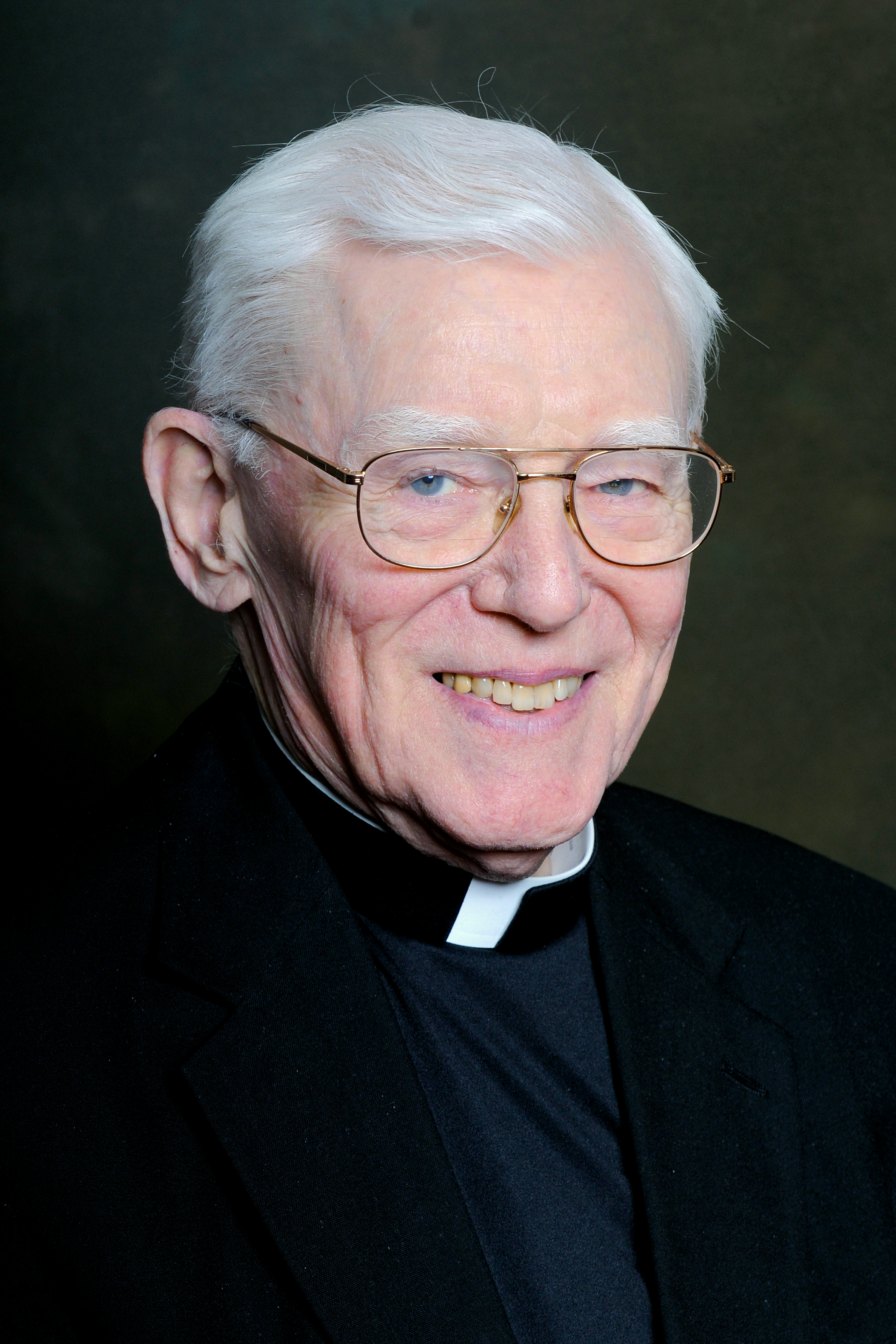 Chicago (Aug. 9, 2022) – Rev. James McCarthy, who founded and was a long-time director of the Special Religious Education Development (SPRED), an agency of the Archdiocese of Chicago that provides ministry to adults and children with intellectual and developmental disabilities, passed away Friday, Aug. 5, 2022. He was 92 years old.

He was ordained to the priesthood on May 3, 1955, by Cardinal Samuel Stritch, and celebrated his first solemn Mass on May 8 of the same year at St. Bartholomew Parish in Chicago.

In 1960, McCarthy became associate director of the Confraternity of Christian Doctrine in Chicago and discovered that parents had been inquiring about providing ministry to children with disabilities. They wanted their children to receive the sacraments, but no faith formation ministries program existed for people with intellectual and developmental disabilities.

McCarthy began working with parents, special educators and catechists in several Chicago parishes to make Catholic liturgies and catechesis more accessible to people with intellectual and developmental disabilities. Sister Mary Therese Harrington SH, a member of the Society of Helpers, soon came to assist in this work, and they were later joined by Sister Susanne Gallagher SP, a member of the Sisters of Providence.

In 1966, SPRED was established as an agency of the archdiocese. Today, there are 114 parishes with SPRED groups providing ministry to about 800 people with disabilities. The SPRED network has expanded far beyond Chicago, administering faith formation and sacramental initiation programs for people with special needs in 28 Catholic dioceses and 200 parishes nationwide, and in numerous parishes in England, Ireland, Scotland, Australia, South Africa, Malta, Chile and Mexico.

He was still serving as the SPRED’s chaplain and director emeritus up until the day he passed away, current director Joseph Quane said. “His younger brother had intellectual disabilities, so he knew about the need and took the mission very personally,” Quane said. “He made it his mission to bring the gospel message to some of the most poor and marginalized members of our society. He wanted people with intellectual and developmental disabilities to feel a sense of belonging in their local parish communities and wanted them to actively participate in the liturgical life of their parish. One of the greatest gifts he leaves to the SPRED community is the adult catechist formation component of SPRED. Father Jim was a strong proponent of life-long catechesis and insisted that a strong community of adult catechists, who participated in ongoing spiritual formation, was required if we are to effectively minister to our friends with intellectual and developmental disabilities.”

In 2013, McCarthy, Harrington and Gallagher received the Laetare Medal from the University of Notre Dame for their outstanding service to the Roman Catholic Church – the highest honor bestowed by the university.

“He was a very humble person, and he didn’t like all the honors they received,” Quane added. “He faced a lot of challenges when he started SPRED in the 1960s, because back then a lot of people didn’t think people with intellectual and developmental disabilities needed faith formation or spiritual nourishment.”

Funeral services will be held on Wednesday, Aug. 10, at Holy Name Cathedral, 735 N. State St., in Chicago. Visitation hours will be from 9 a.m. to 10 a.m., immediately followed by the funeral Mass. Cardinal Blase Cupich, archbishop of Chicago, will be the main celebrant of the Mass and Monsignor James Kaczorowski will be the homilist. Interment will be at Calvary Cemetery in Evanston.

The services will be available via Livestream at this link.